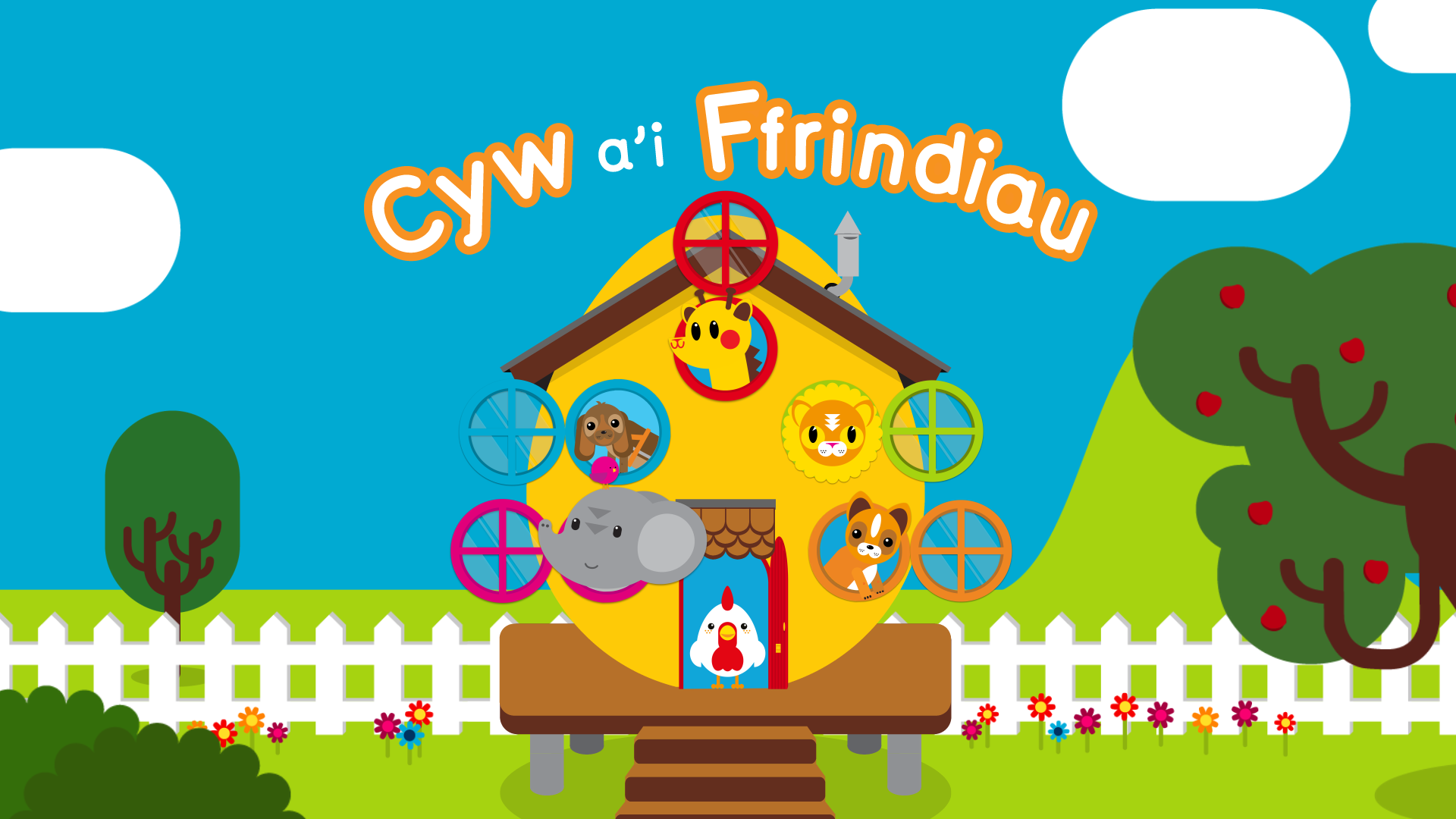 Games and Animation: Cyw is S4C and Boom Plant’s long running, BAFTA award-winning preschool channel, and Cloth Cat has been a part of many of its games, animation and live action projects since we were first founded in 2012. Here are just a few of the highlights! 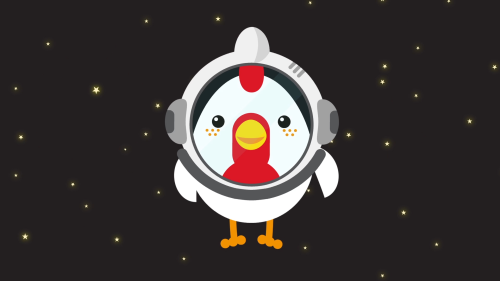 Cyw’s colourful world is the focus of the series which is a Boom Plant and Cloth Cat production for S4C, and every episode sees Cyw and her friends doing all sorts of things – from organising a birthday party to going on an adventure under the sea or creating something very special to fly in the wind.

A fun-filled Cyw app for kids who love games, stories, songs and exploration.

When we were commissioned by S4C to create an app for their preschool brand, Cyw, we knew it was going to be one of our biggest, most ambitious projects to date. Our vision was for an app that allowed kids to fully immerse themselves in the happy, colourful world of Cyw, with a wealth of interactive activities to encourage inquisitive minds. Byd Cyw features a host of play zones for kids to explore with their favourite Cyw characters, and plenty of things to interact with to bring the characters and world to life.

Kids can grow fruit and vegetables from seeds in Cyw’s garden, feed Bolgi with their homegrown produce, arrange flowers with Llew, play ball, sing along with songs in the sunshine and listen to original bedtime stories when the stars start to twinkle. With a range of mini games to play, there is plenty for both boys and girls to enjoy, from driving a tractor and harvesting the farmer’s crops, to helping Bolgi collect all his favourite food.

With a system of special rewards and unlocks, plus more content being released throughout the year, the app encourages engagement and provides plenty of positive feedback and replay value for kids.

Choose your rider, choose your track and cross your fingers!

We were asked to create an engaging phone-in game for a new studio based live show: Cyw Byw. The game was to be played throughout the show and prizes given out based on how well the players did. Due to the nature of digital signal delay a simple game played over live TV is challenging if a player at home needs to control the game remotely.

We took the traditionally 2D characters and world the show’s brand is attached to and set about building a roller-coaster style 3D experience; where the player makes decisions at the start and then see’s how it plays out, by-passing the need for direct control and still making for good TV!

We created a kit of track parts in Blender and at the same time developed a track creation system with Unity to enable an iterative approach to the three tracks a player could choose. It was important that the tracks, no matter what twists and turns they made, could be completed in equal time – due to the structure of the show. Our track editor allowed for refinements to be made in this regard and was flexible enough to give variety to each run.

Every time the game is played the bonuses, boosts and character gates are randomly generated, so that each track will benefit one of the three characters. Without being able to see them, if the player matches the right character to the right track they stand to gain the highest score, anything else and they likely won’t get the top prize D:

The end result is a bold and vibrant game that gives a glimpse as to what Cyw’s world would look like in 3D.

The official website for the S4C children’s channel brand Cyw.

We were commissioned by S4C to create a fun and child-friendly website for their early years channel brand Cyw, where kids can play games, listen to songs and watch their favourite shows.

Our aim was to design an online platform that kids would be able to navigate with very little parental guidance.

To achieve this, we created the Home screen as a bold navigation area with minimal text for younger web surfers, and with any additional navigation using as much iconography as possible to convey the various calls to action.

As the main hub of the Cyw website the home screen needed to be able to guide the visitor to all 5 sections of the site: Watch, Games, Songs, Birthdays and the Awr Fawr subsite. This was a great opportunity to introduce the Cyw brand characters, and we utilised them to promote the different sections of the site, each with appealing custom animation.

As all content needed to be in both Welsh and English, we built a bilingual framework for the front-end of the website.

Jump into the magical world of Cyw with Jen and Jim and help them find solutions to their entertaining mathematical problems!